The Afrikki network has been following the violence unleashed in Chad with great concern. 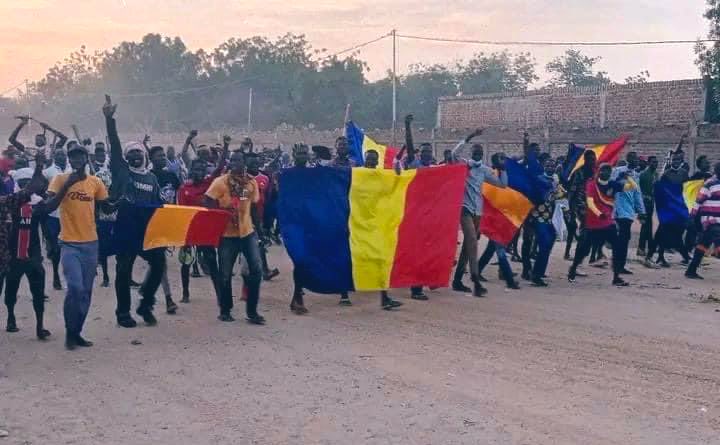 Narcisse Oredjé, a journalist, Ray’s Kim EDM, an artist, and more than sixty other committed actors in Chad fell under the regime’s bullets on Thursday, October 20. We express our solidarity with the Chadian people. We extend our deepest condolences to the bereaved families of the victims of these tragic events. 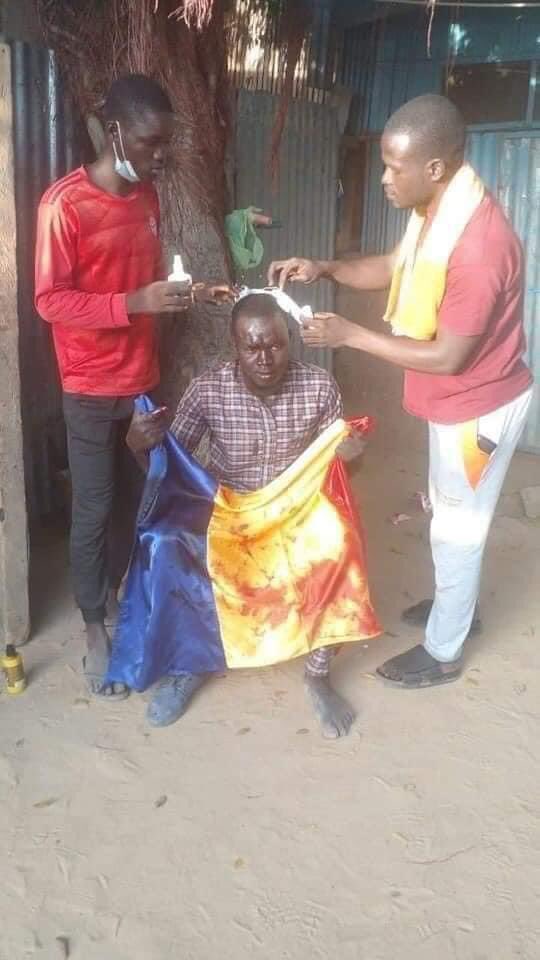 Afrikki condemns this disproportionate use of force against Chadian citizens. Their commitment to express their anger by peacefully demonstrating against the mismanagement and muzzling of the opposition in the conduct of the transition is an inalienable right.

We call on the Chadian Ministry of Security: the use of live ammunition against the population, resulting in dozens of deaths, is an unforgivable crime. We alert them to the risks of escalation that this poses for the country and the entire sub-region. The resurgence of violence and the risk of a sharp rise in extremism and terrorism are putting Chadians in ever greater danger.

We remain extremely concerned by the multiplication of attempts to usurp power  by clans in the rest of the continent under the guise of truncated and non-inclusive dialogues with the support and silence of the international community.

The Afrikki network calls on the countries of the sub-region to urgently set up a judicial commission of inquiry to judge those responsible for the crimes taking place in Chad.

We call for a patriotic surge !

Let us seek a negotiated, inclusive and peaceful solution in concertation with all actors on the political scene and Chadian civil society. In the best interests of the people, it is the responsibility of all of us to take concrete action to safeguard peace and the rapid restoration of civil rights, freedom and of democracy

We're not around right now. But you can send us an email and we'll get back to you, asap.